After months of gruelling preparations, RP Blu Boys begin their quest for World Cup glory as they tackle powerhouse TEAM USA on November 26 at the Rosedale Park, Auckland, New Zealand.

The Philippine’s Men’ National Softball, who qualified to the World via a strong runner up finish in the Asia Qualifiers, is bracketed in Group A with very strong teams such as Argentina, USA, Cuba, Czech Republic and host, New Zealand.

“Our RP Blu Boys’ confidence is on a high.  They have been doing well in practice and in tune-up games and we hope to translate those to good performances in the upcoming games.  It will be a tall order but we’re gunning for a win or 2 against the very strong teams in our bracket.”, said ASAPHIL President Jean Henri Lhuillier.” 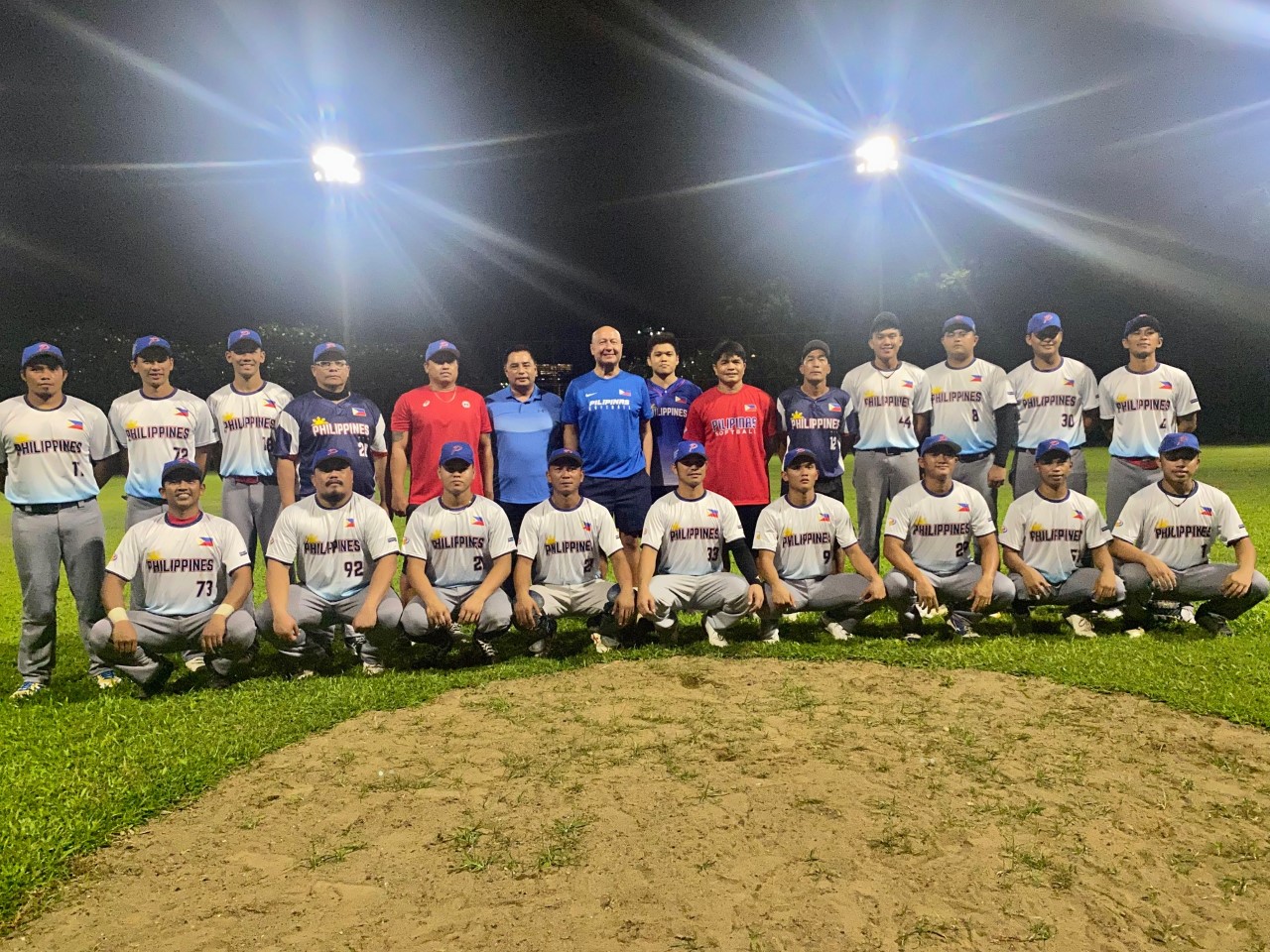 “Our boys are ready.  Preparations have went well and we are all eager to compete.  We don’t want to make any promises except for giving our best every game, every inning and hopefully we sould pull off some upsest.”, said RP Blu Boys Head Coach, Jasper Cabrera.

7 MEANINGFUL GIFTS FOR YOURSELF OR LOVED ONES IN 2023