The festivities don’t stop after King Sisig and Bulalo World-a homegrown family business under the Royal House Group- celebrated its 10th and 8th year anniversary, as they surprise customers with fun and challenging activities they can sign up for and win exciting prizes. 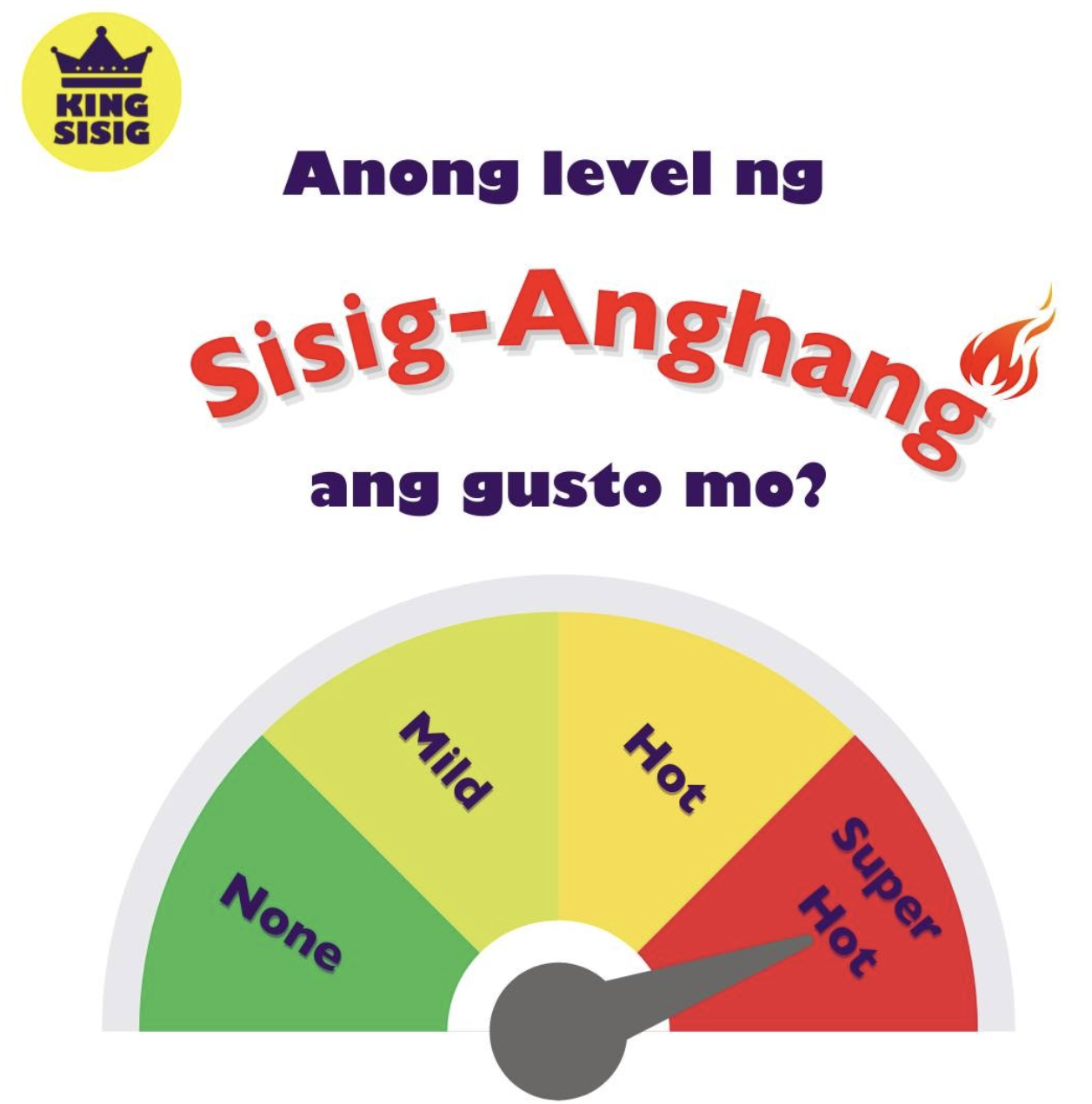 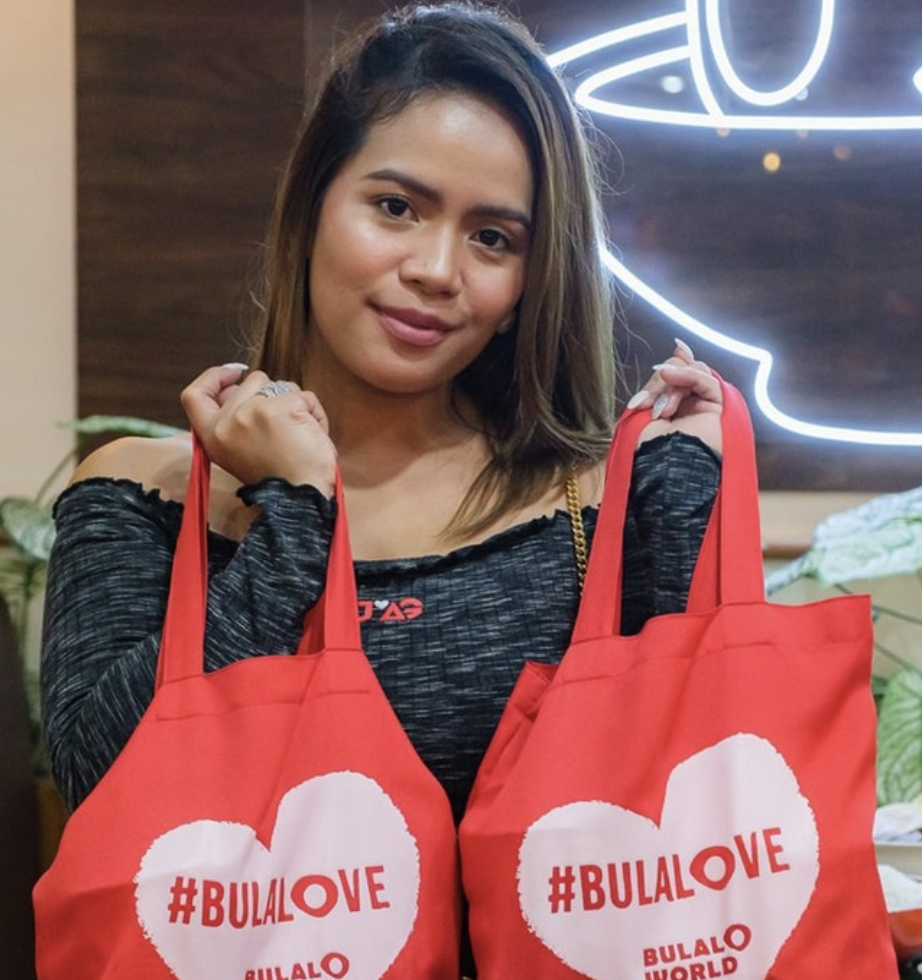 While some people avoid spicy food, others seek it out. For heat fanatics looking to prove themselves,King Sisig, a fast-casual Filipino restaurant chain known not just for their wide selection of Sisig but also with their Anghang Meter where you can choose your spice level, launched their first ever food challenge called “Anghang Meter Challenge.”

The mechanics are simple; customers have to order King Sisig’s best seller “King’s Krunchy Pork Sisig” and choose “Super-Hot x2” as their spice level. Customers who finish the whole Super-Hot x2 Sisig Busog meal in 3 minutes without drinking iced tea or any beverages will win.

Here are some of the winners and their respective username on Tiktok:

Be sure to follow their social media accounts to be updated with their upcoming promos and challenges such as “Pares Sayo” photo contest and “12 days of King’s-mas”.

Bulalo World is not yet done giving away prizes and lots of surprises in celebrating its 8th Anniversary this year with DJ Chacha as their special guest. Last September 22, 2022 the first ever Bulalo fast casual restaurant chain here in the Philippines launched its 8th Anniversary Giveaway on Instagram entitled “Share Some #BulaLOVE”. Followers just need to follow Bulalo World’s official TikTok and Instagram account, mention eight friends on any Instagram post and any TikTok video of Bulalo World and ask them to like its social media accounts, and lastly like any eight of Bulalo World’s TikTok videos and send them the screenshots on Instagram.

On October 8, 2022, Bulalo World announced the lucky eight winners of the giveaway and these are their names with their respective instagram usernames: