Over the month of October, fifty content creators battled it out on leading social entertainment app, Kumu, to become the final sixteen to be on Generation G: GlobeOne Creator Camp, a show produced in collaboration with GlobeOne, the app that contains everything you love about Globe—from managing your account to getting exclusive gifts and discounts.

Hosted by KC Montero, also Kumu’s VP of Content, and featuring celebrity judges Kimpoy Feliciano, Anji Salvacion, Benedix Ramos, and Eian Rances, this competition can be watched on Kumu’s own channel (@kumusocialtv on the app) and will be streaming live at 7PM PST on the following dates: November 15 and November 22, with the finale set for November 29. The first episode went live last November 8, which saw Dom Real come out victorious. 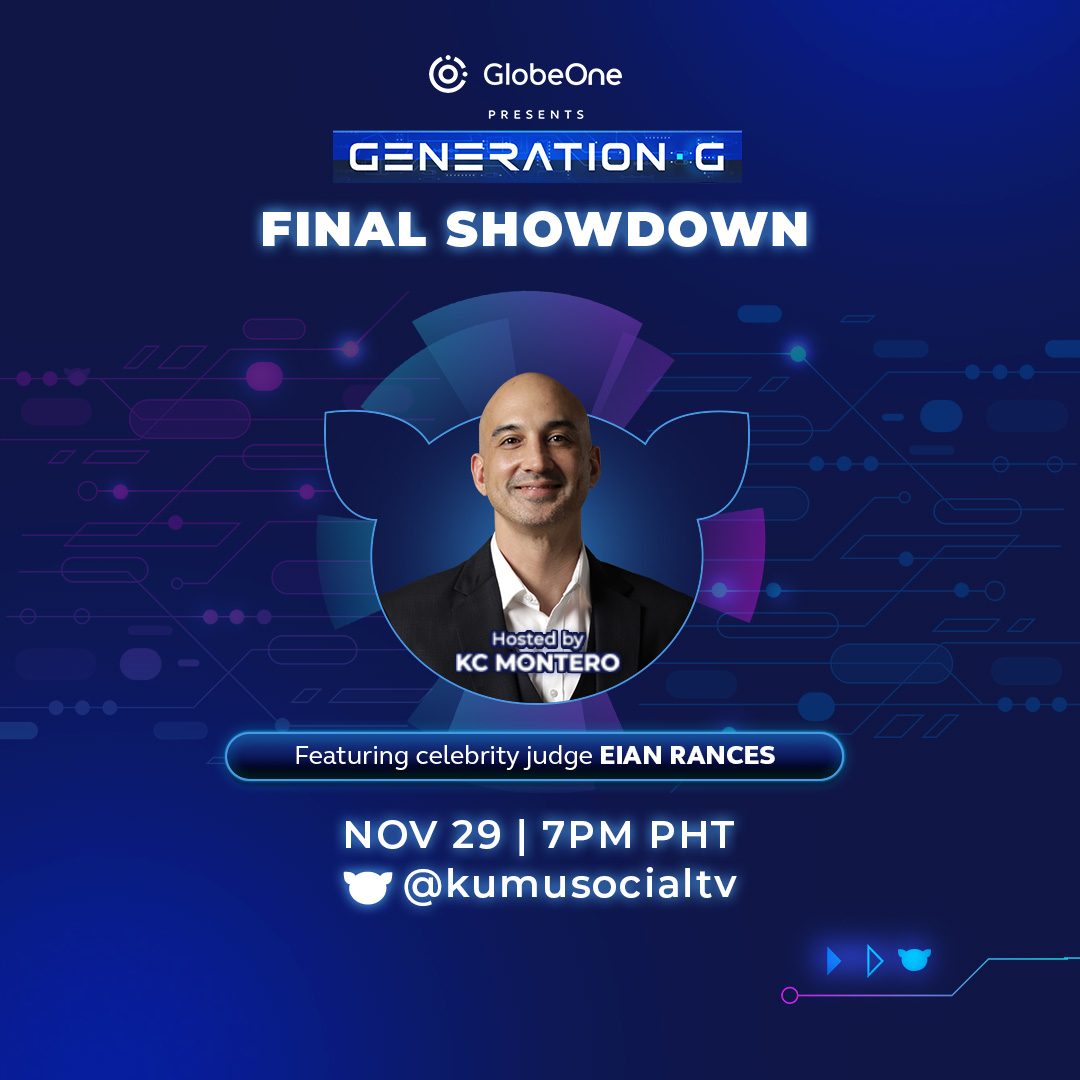 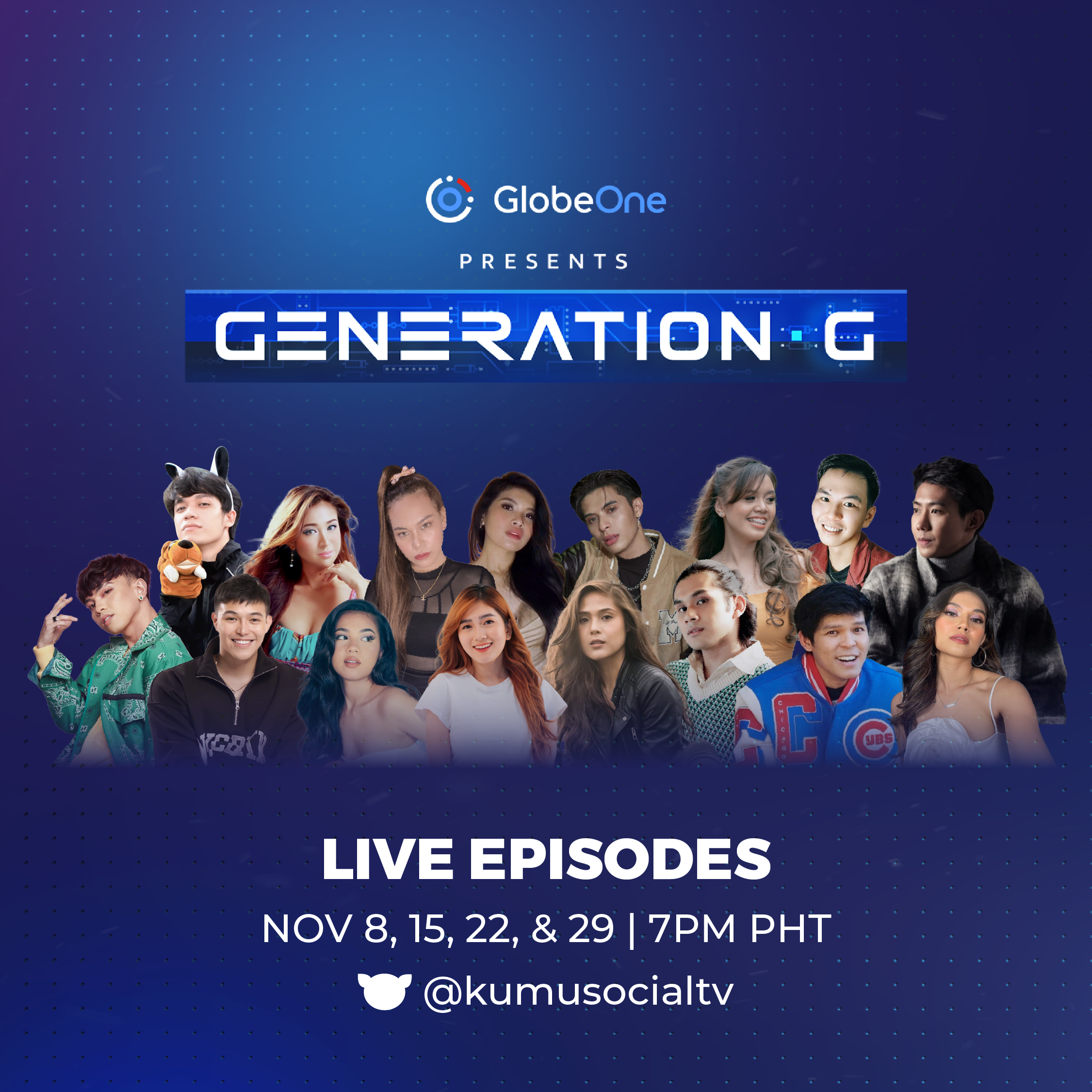 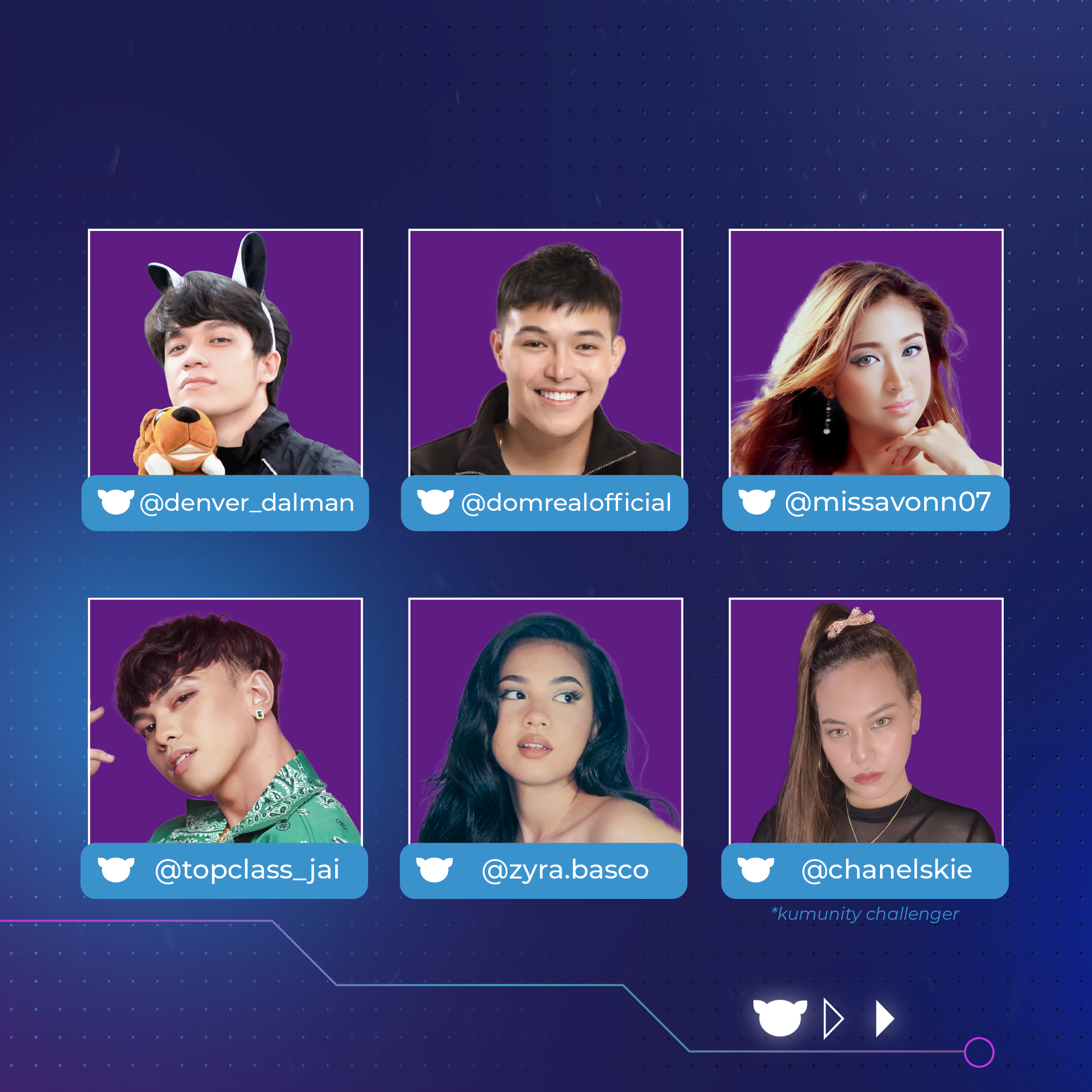 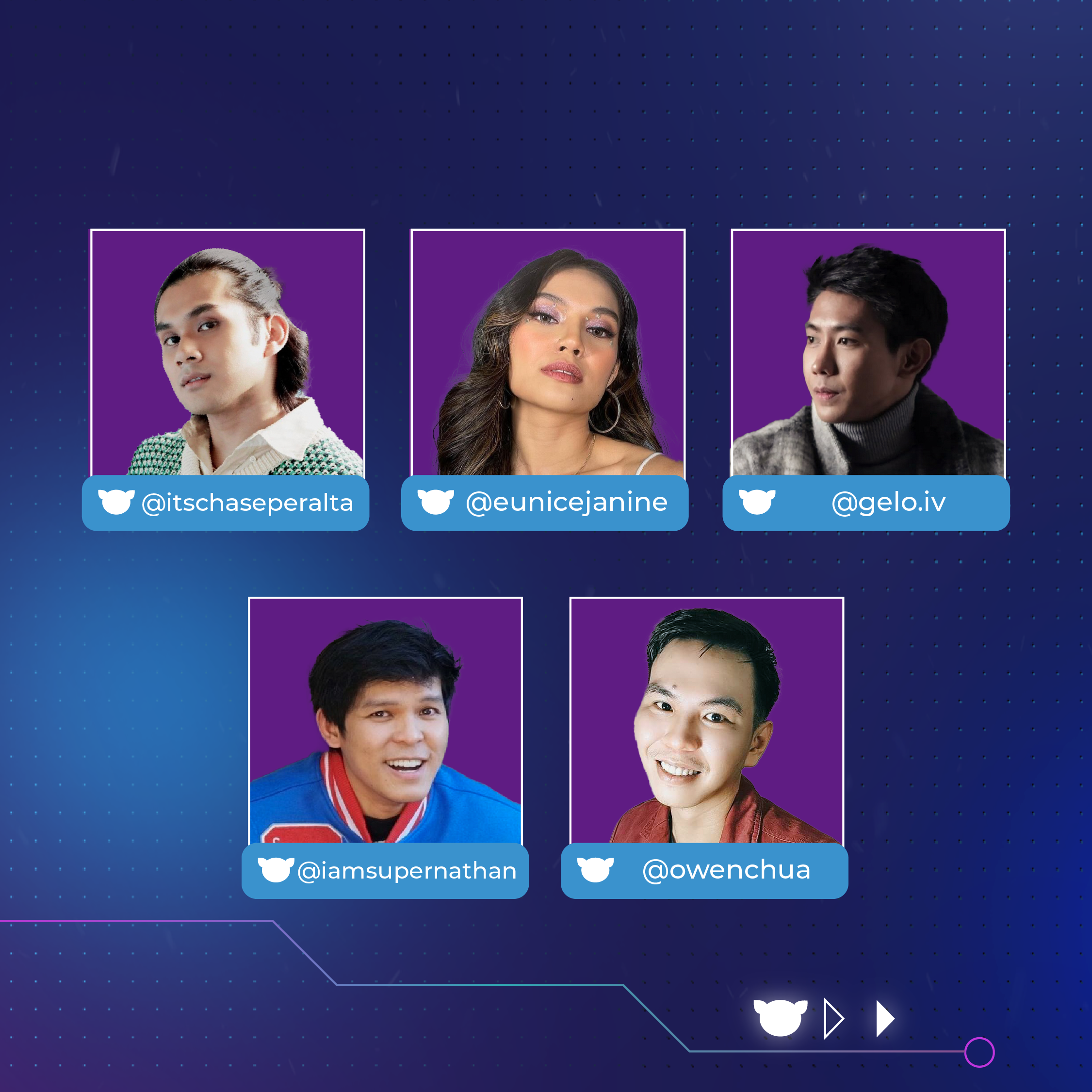 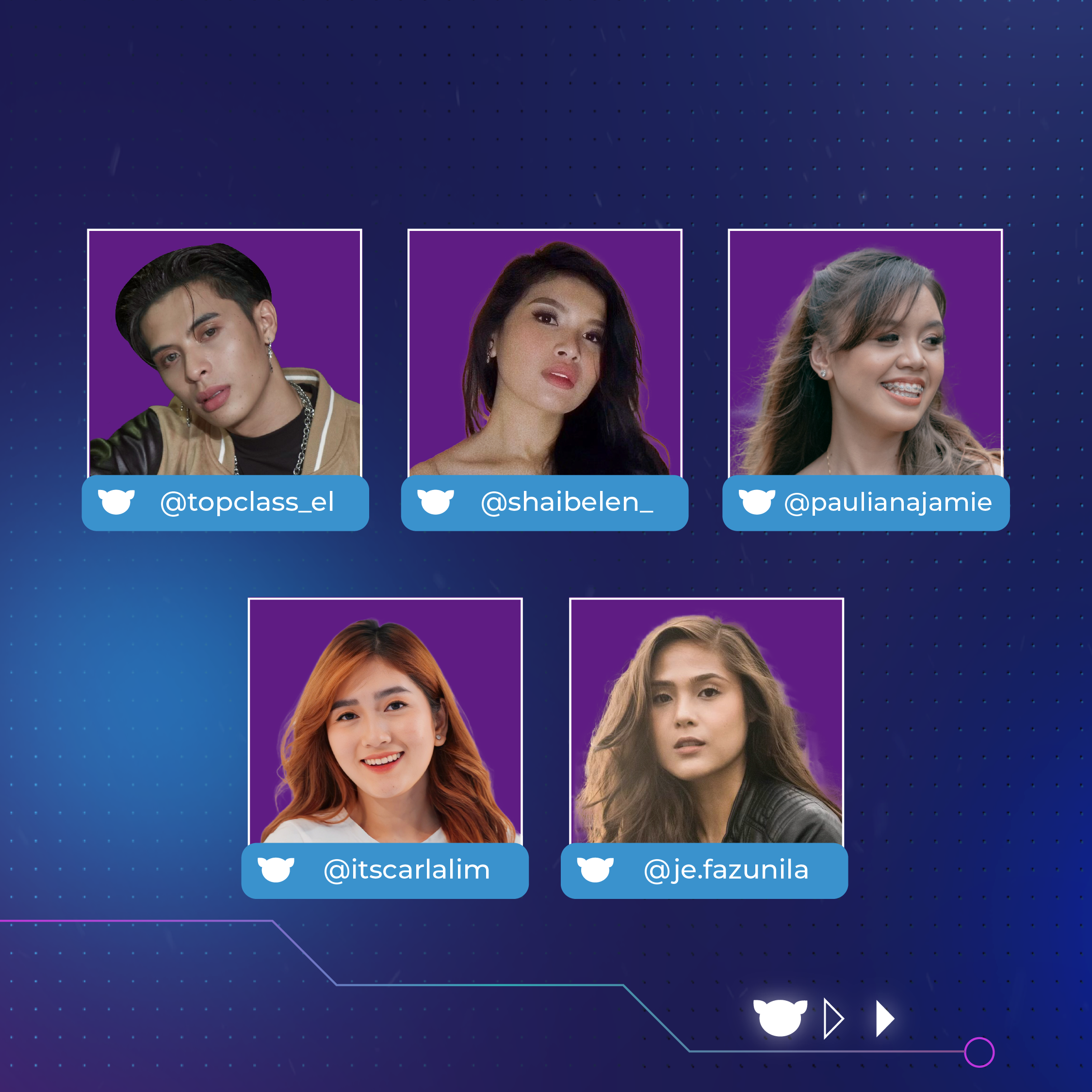 A “wildcard winner” will be selected to enter the finale to really shake things up, determined by the total number of GlobeOne app downloads they generated throughout a livestream challenge before the finale. In the original pool of fifty creators, there were already some considerable wins, with prizes ranging from a year-long GPlan Plus 799 to a Globe at Home Prepaid WiFi LTE Advanced Broadband setup. The grand winner will receive Php 500,000 in cash at the finale.

Unlike previous campaigns, which focused on particular and more categorized talents, Generation G gives a wide berth for creativity in its search for the next big content creators. “We’re anticipating that those watching will be inspired by what the finalists produce,” says Roland Ros, CEO and Co-founder of Kumu. “As a company, that’s exactly the kind of future we’re hoping to play a part in—we want to help stabilize and bridge the gaps in the creator economy, to rightfully reward originality and inventiveness.”

This is only one of many of Kumu’s fruitful partnerships. Names like The House of Collab, Philippine Volleyball League, Penlab, and Pinoy Big Brother have all touched the kumunity in varying degrees, establishing spaces for special interests and nurturing the people who are drawn to them.

“Social media and entertainment apps feel like gathering places now—much more than just an icon to tap when you’re bored,” says Rexy Dorado, President and Co-founder. “Not only are Kumu and GlobeOne inclusive stages for anyone who has something to share, but they’re also productive—people can really build a career and a community this way. As for Generation G in particular? Let’s just say I’m excited to see what happens when the wildcard winner gets thrown in!”