Jungo Pinoy expands streaming service to overseas Filipinos in the US, Canada, and Middle East 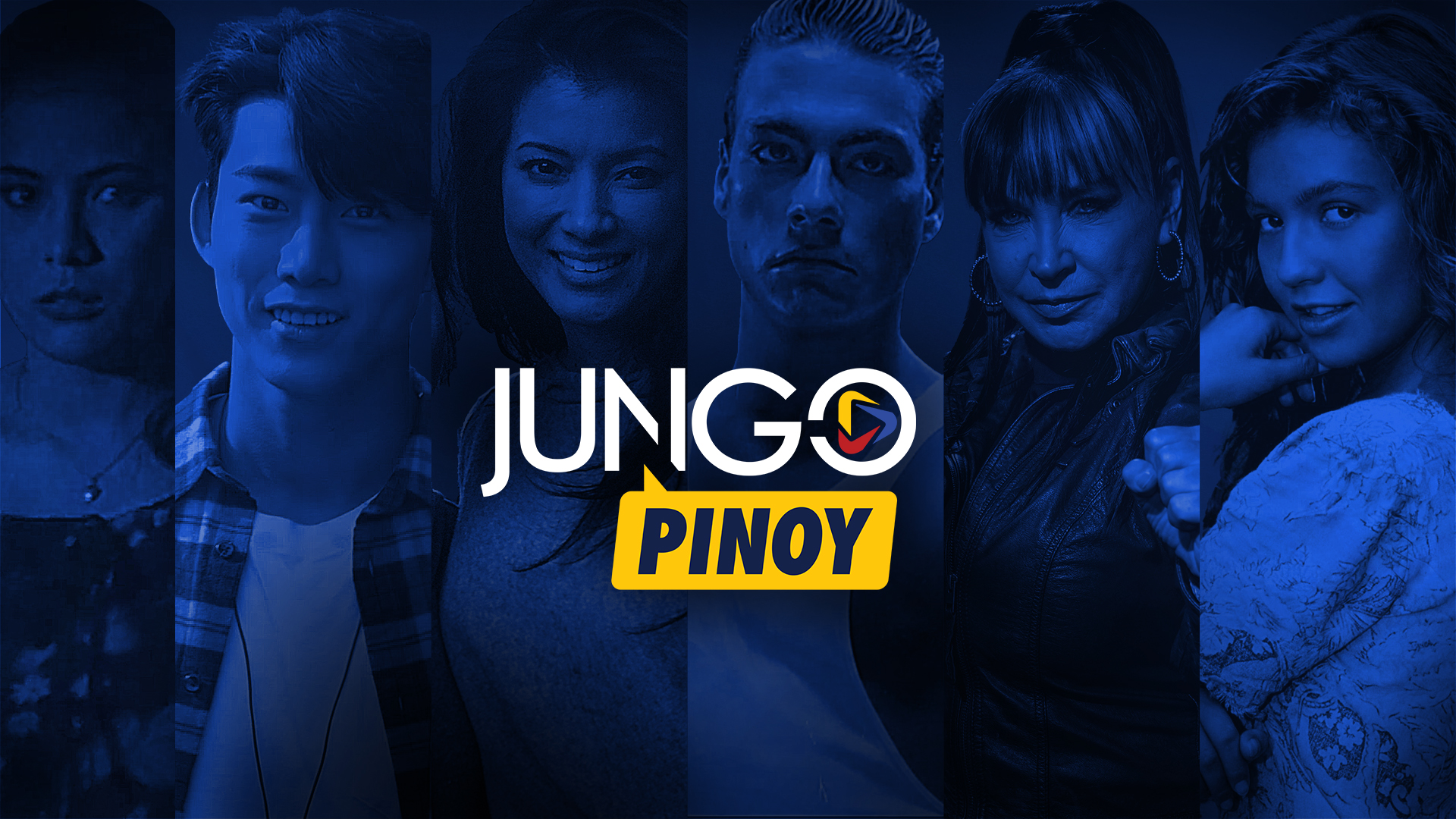 Along with the streaming service’s expansion are new videos and Tagalog-dubbed series and films that are going to be available on the Jungo Pinoy app soon. These include popular Latin American movies and telenovelas like the exclusive Tagalog-dubbed version of the acclaimed 1994 Mexican TV series Marimar led by Queen of Latin Pop and telenovelas, Thalia, and another Mexican TV favorite Triunfo del amor featuring the popular Cuban-American actor William Levy.

Hooked on K-dramas? Jungo Pinoy is also streaming the Tagalog-dubbed versions of popular Korean dramas such as the 2018 web series Monkey and Dog Romance, 2022 youth drama Bubble Up, and the 2016 romcom Touching You starring K-pop idol and 2PM member Ok Taecyon. 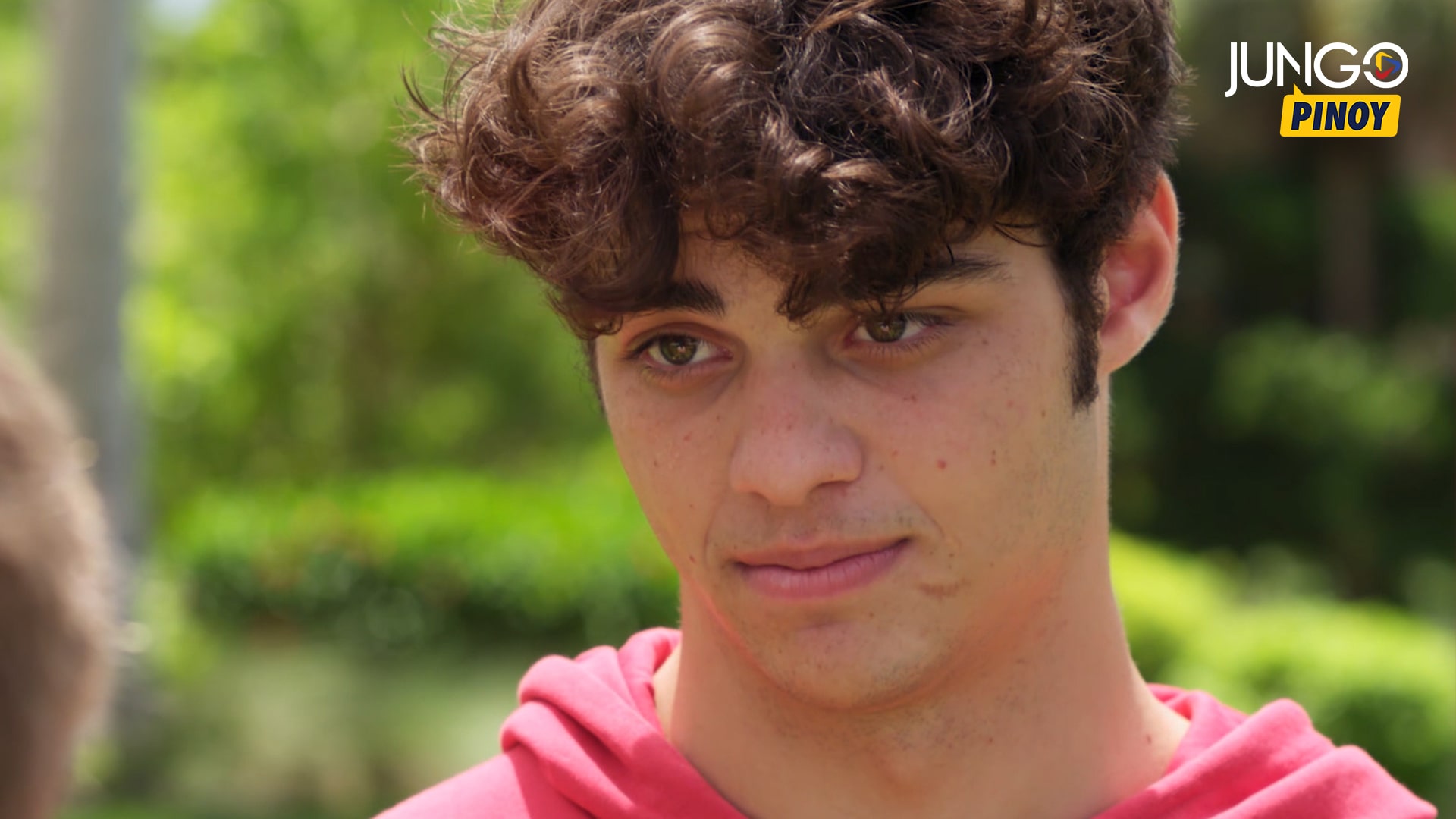 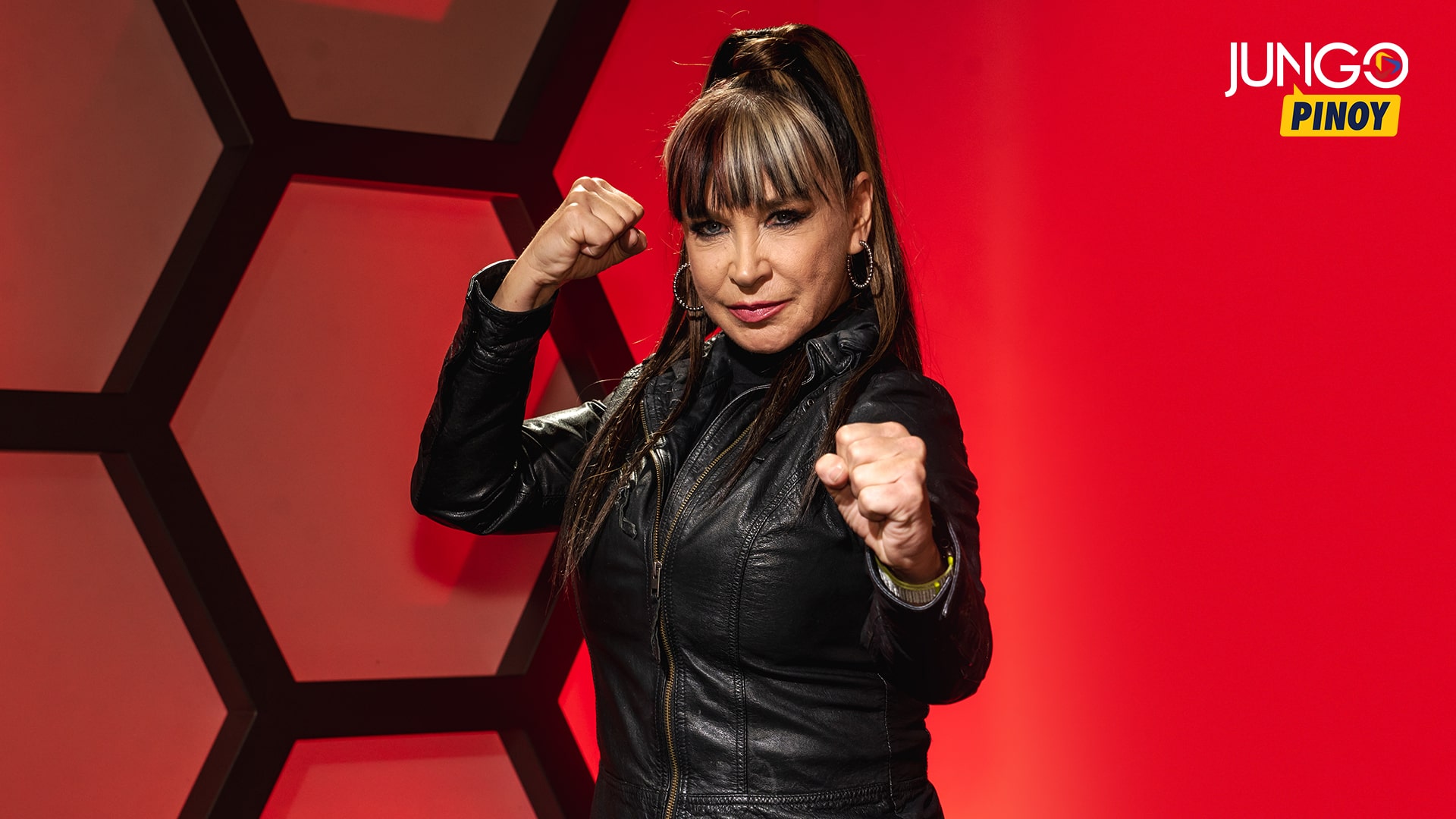 The Jungokada can catch more genre favorites that are dubbed in Tagalog, from the 1978 John Carpenter classic Halloween which is known as one of the greatest horror films of all time to the 1985 martial arts movie No Retreat, No Surrender starring Jean-Claude Van Damme.

Other horror flicks in the platform are Anyone Home? that features Filipino-American actor Jon Jon Briones and Along Came the Devil that includes next-gen Hollywood star Sydney Sweeney in the cast. Fans of action movies can also get exciting content from the app as it streams the original Jungo Pinoy show, Black Belt Theater, hosted by American marital artist and movie star Cynthia Rothrock who breaks down classic martial arts films to share fresh perspectives on such beloved titles in each episode.

Apart from updating its collection, Jungo Pinoy is also launching FAST or Free Ad-supported Streaming TV Channels on its app to provide subscribers with a premium cable TV experience on mobile for free. The current line-up includes notable channels like Cinemundo Pinoy for Tagalog-dubbed and Filipino flicks, A8 Esports for best esports and gaming shows, and Black Belt for non-stop martial arts instructions, movies, and TV shows. There are other exciting ones in the works like Make It Makati, in partnership with Ayala Land, which highlights interesting spots, events and activities in the vibrant and dynamic city, making it a first-of-its-kind FAST Channel on the app.

Dive into a streaming world that’s especially made for you. Download the Jungo Pinoy app on Google Play Store and Apple App Store. To unlock more content, check out Jungo Pinoy’s partnership with DITO Telecommunity and take your pick from their affordable subscription plans.

Remittances are a global currency of care – WorldRemit

For the Love of Pizza: Greenwich celebrates World Pizza Day with 2 pizzas for only P399